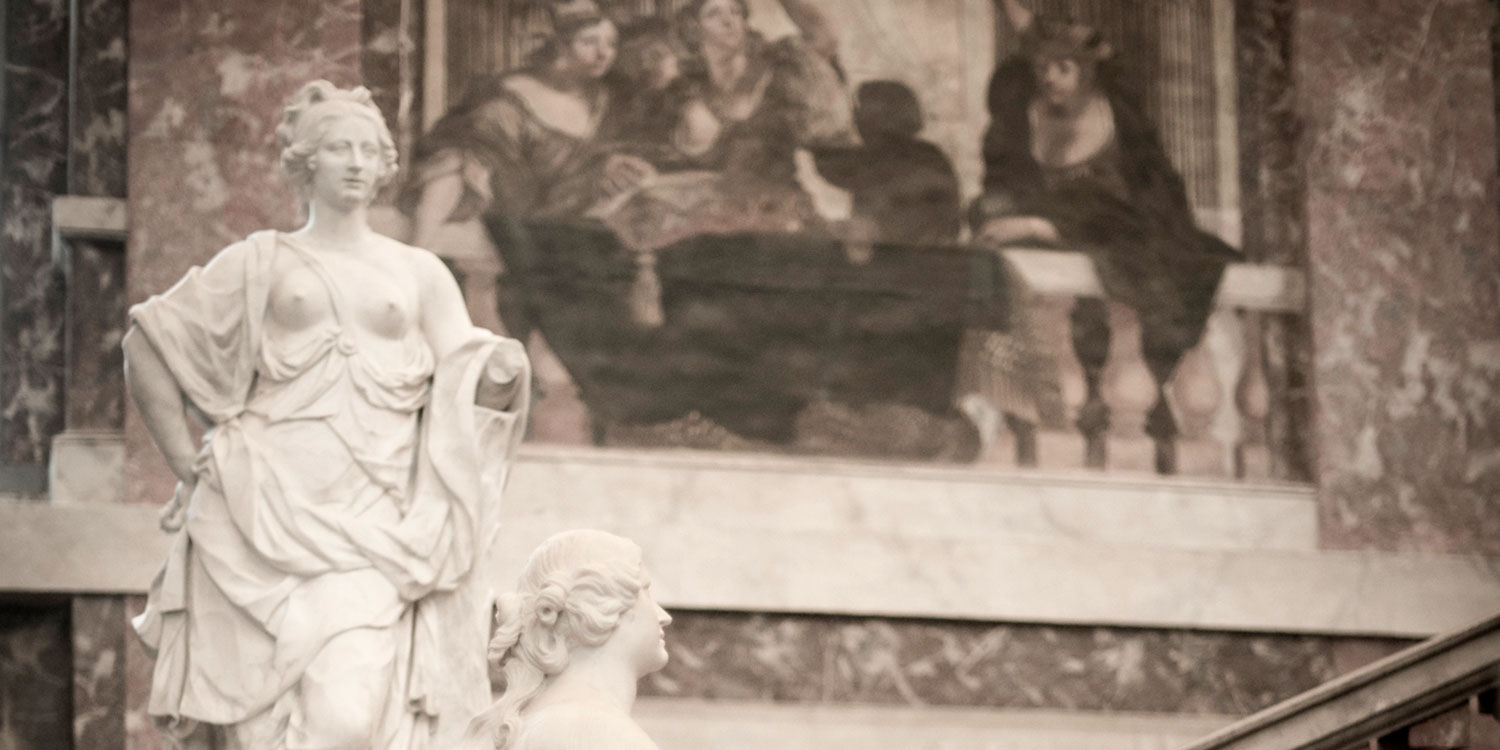 Guided tours of the Receptions Halls at Drottningholm

January until May
Saturdays and Sundays:
11:30 in English