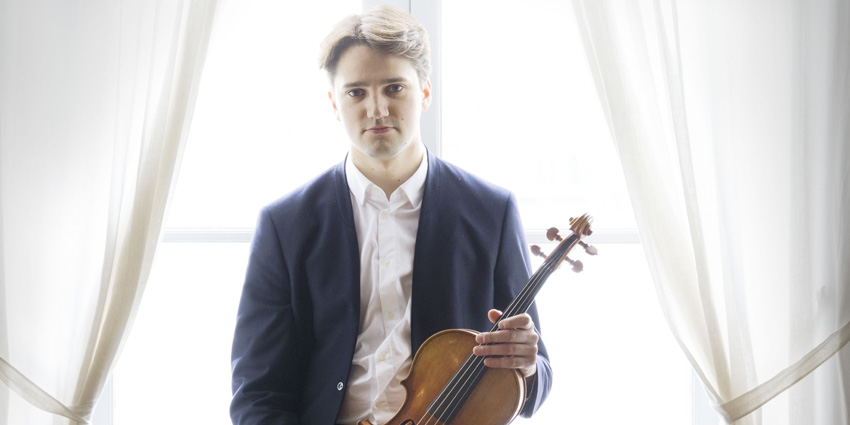 Violinist Albin Uusijärvi (Sörmland Young Soloist of the year 2022) and pianist Lana Suran will perform music by the Romanian composer George Enescu, and by Paul Hindemith and Shostakovich.

Albin Uusijärvi has had an impressive career, having already performed as a soloist with the Gothenburg Symphony Orchestra and winning multiple awards in Sweden and Germany despite his young age. At the beginning of the year, he moved to Berlin to begin his training at the Berlin Philharmonic Orchestra's prestigious Karajan Academy.

Lana Suran is regarded as one of the leading Scandinavian pianists of her generation. She made her début at the age of just 8, and has since performed at every concert hall in Sweden. Lana has also appeared as a soloist and chamber musician in Europe, South America and the USA. Critics have applauded her "unique poetry and sense of musical drama". She is currently studying for a soloist degree at the Royal Danish Academy of Music.

Albin Uusijärvi has performed as a soloist with the Gothenburg Symphony Orchestra and has won multiple awards in Sweden and Germany. Photo: Albin Uusijärvi 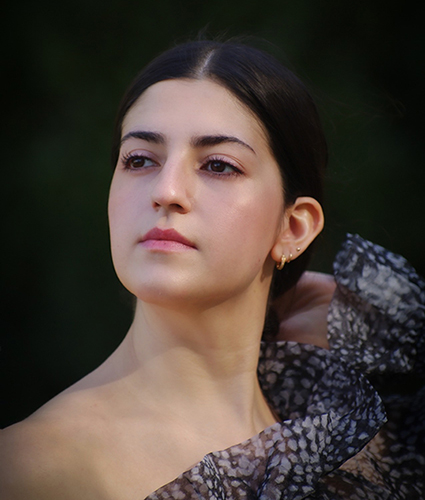