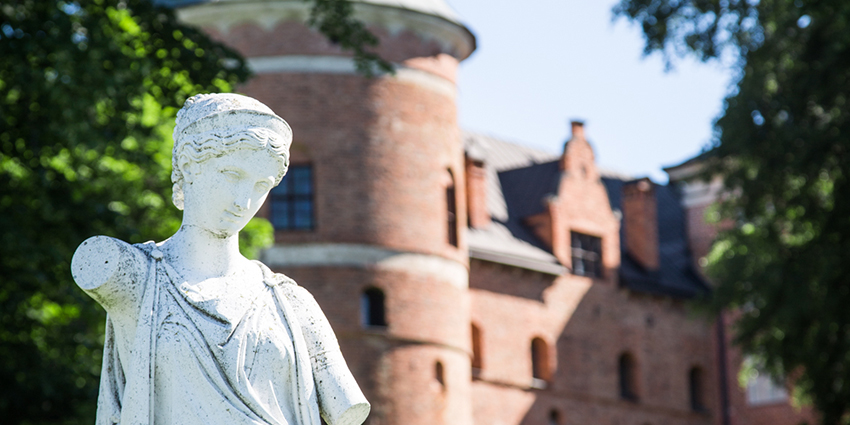 Swedish classics and a little opera

Tenor Daniel Johansson and pianist Magnus Svensson will perform Swedish songs and piano solos, together with a few operatic arias, at Gripsholm.

During the concert in Gripsholm Castle's Hall of State, the charming and highly skilled musicians Daniel Johansson (tenor) and Magnus Svensson (piano) will perform Swedish songs and piano solos by Hugo Alfvén and August Söderman, together with songs from Jussi Björling's repertoire. The audience will also hear operatic arias by composers including Puccini.

Magnus Svensson is a versatile musician, specialising in the music of the Romance period. He has performed with many singers, including Elin Rombo and Ingrid Tobiasson, who have often performed at Gripsholm. He is currently involved in music at the Royal Palace in Stockholm, and has released two albums of Romance recordings this year.

Karl-Magnus Fredriksson, baritone singer and Court singer, has performed on Kungliga Operan (Royal Operan in Stockholm) since 1999, in roles as Figaro (The Barber of Seville) and The count (The marriage of Figaro), amongst many other roles. He has also performed on international stages, for example New National Theatre i Tokyo as Marcello (La Bohème). 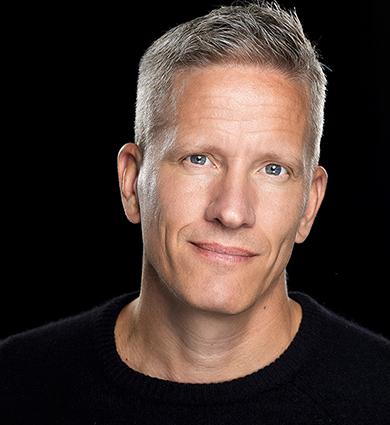 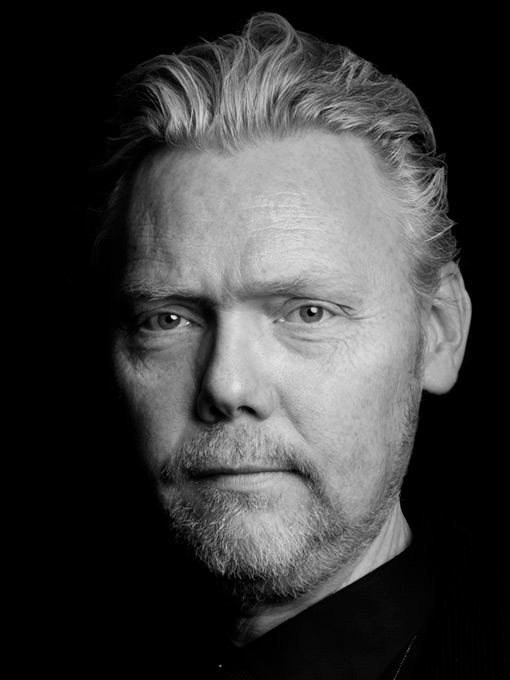