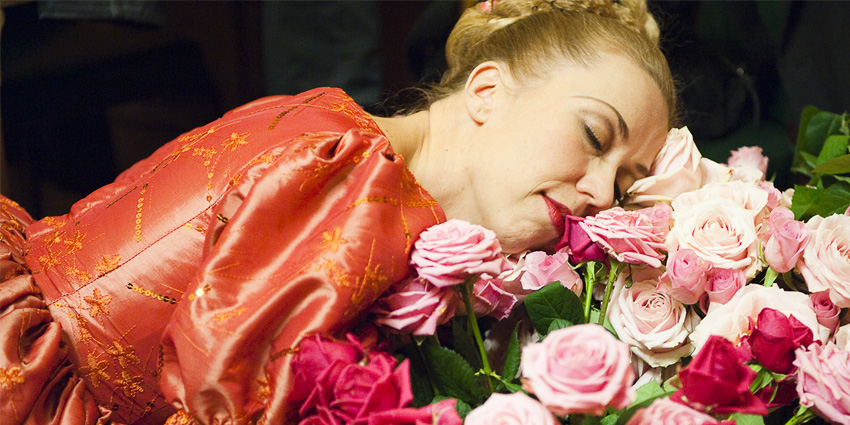 The Romeo and Julia Chorus: Handel with Care

The Romeo and Julia Chorus is celebrating its 30th anniversary with a new concert that tears up, embraces and carefully reshapes some of Handel's ever-popular songs, performing them in a freer, affectionate form.

The Romeo and Julia Chorus was established in 1991 at the Royal Dramatic Theatre, and its unique stage presence and tone have been praised by audiences and critics alike at festivals around the world. Over the years, Artistic Director Benoît Malmberg has expanded and experimented with the group's artistic expression, developing its concerts as an artform. The ensemble has toured to 40 different countries, and back home on Swedish soil it has performed at five Nobel banquets and Crown Princess Victoria's wedding.

Handel with Care will also be performed at 19:00 on Saturday 27 August
Buy tickets

Photo: The Romeo and Julia Chorus