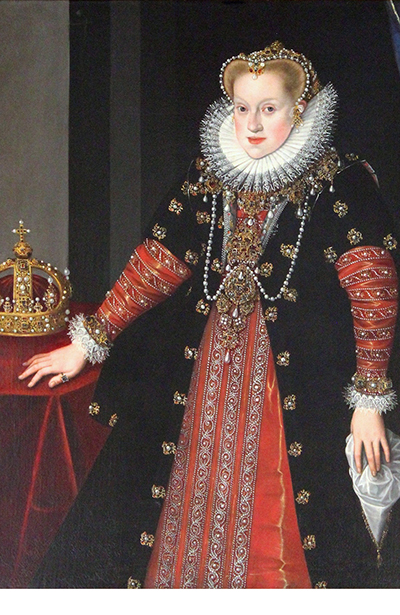 Anna was the daughter of Archduke Karl of Austria and Mary of Bavaria. Sigismund and Anna were married in Krakow in 1592, and she thereby became queen of Poland. Two years later she was crowned in Uppsala, also becoming queen of Sweden.

Anna had a strong Catholic faith, and was suspicious of Lutheran Sweden. She supported her husband in his fight against the Swedish opposition and thus also against Duke Karl (IX).

Queen Anna painted by the English artist Martin Kober (1550–98). The portrait hangs in the Uffizi Gallery in Florence. 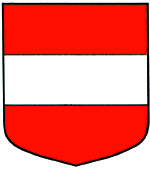